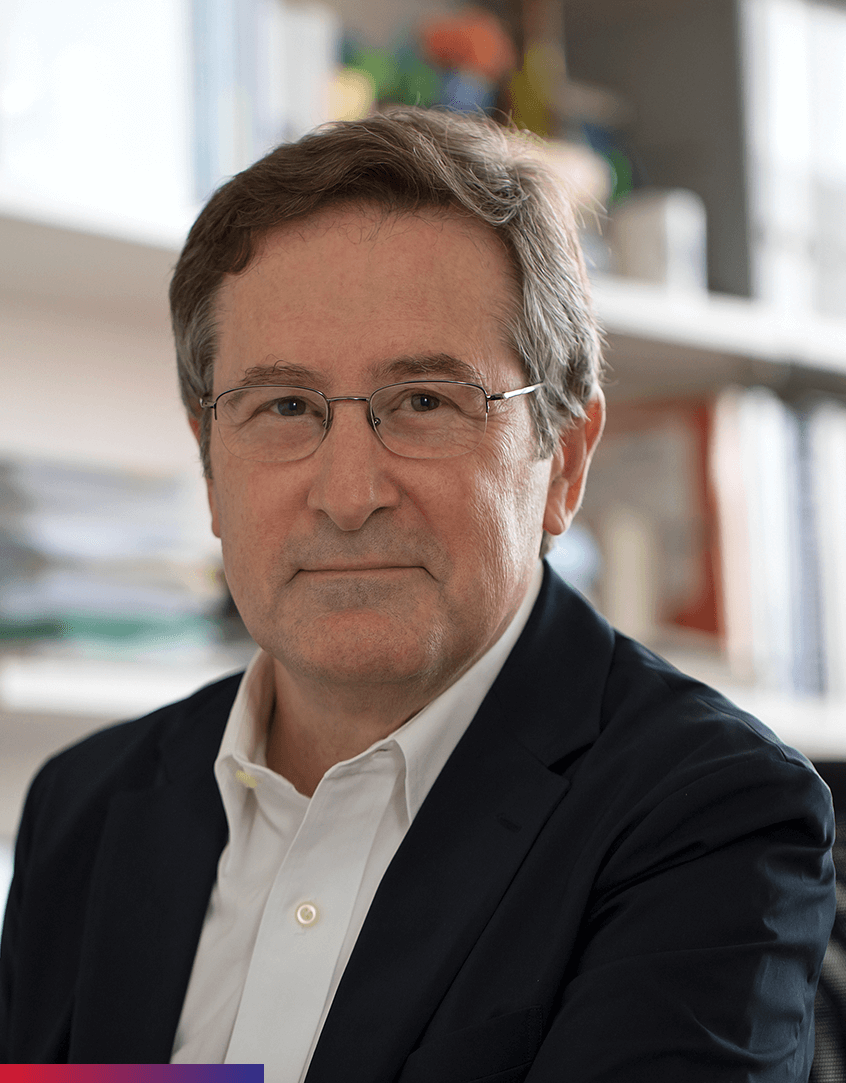 Michael N. Hall received his Ph.D. from Harvard University and was a postdoctoral fellow at the Pasteur Institute (France) and the University of California, San Francisco. He joined the Biozentrum of the University of Basel (Switzerland) in 1987 where he is currently Professor and former Chair of Biochemistry. Hall is a pioneer in the fields of TOR signaling and cell growth control.

In 1991, Hall and colleagues discovered TOR (Target of Rapamycin) and subsequently elucidated its role as a central controller of cell growth and metabolism. The discovery of TOR led to a fundamental change in how one thinks of cell growth. It is not a spontaneous process that just happens when building blocks (nutrients) are available, but rather a highly regulated, plastic process controlled by TOR-dependent signaling pathways. As a central controller of cell growth and metabolism, TOR plays a key role in development, aging, and disease. Hall is a member of the US National Academy of Sciences and has received numerous awards, including the Breakthrough Prize in Life Sciences (2014), the Canada Gairdner International Award (2015), and the Albert Lasker Award for Basic Medical Research (2017).

Patrick obtained a B.S. in Chemistry from the Rochester Institute of Technology in 1996 and a Ph.D. in Organic Chemistry in 2001 from the University of Pennsylvania.  Following completion of his Ph.D., he began his career at Pharmacia in the Neuroscience chemistry group and following the 2003 acquisition of Pharmacia by Pfizer, he moved to the Groton site. As a scientist, project leader and manager in the Groton Neuroscience chemistry group, Patrick led multiple programs into clinical trials. In 2011 he became a design head in neuroscience medicinal chemistry driving project delivery in support of the neuroscience portfolio.

In 2016, Patrick became the head of the Neuroscience Medicinal Chemistry group and in 2017 the head of the Internal Medicine Medicinal chemistry group which includes the Applied Synthesis Technology group. In 2020, his responsibilities increased to include the discovery network group and the anti-viral medicinal chemistry efforts targeting protease inhibitors for COVID-19 leading to the discovery of Paxlovid. Patrick is the author and inventor on over 70 publications and patents. 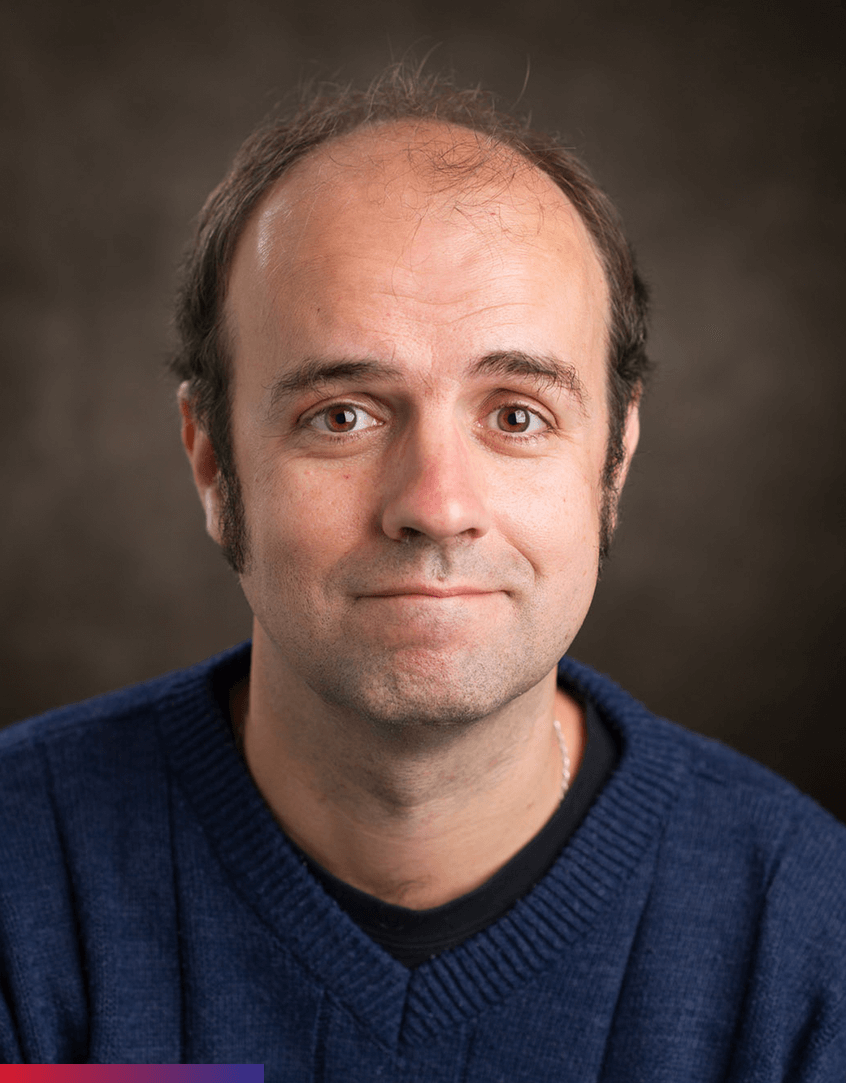 Oscar Fernandez-Capetillo (Bilbao, 1974) did his PhD in the University of The Basque Country working with mouse models of autoimmunity with Dr. Ana Zubiaga. For his postdoctoral stay he joined the group of André Nussenzweig, where he started to work on DNA repair and the role of histone H2AX. In 2005, he joined CNIO to lead the Genomic Instability Group where he has been ever since.

His main focus has been on exploring the role of replicative stress in cancer and ageing, for which the group has combined cell biology, mouse models and drug development projects. Part of this work led to the development of ATR inhibitors for the treatment of cancer, which are now part of the clinical development programs in several Pharmaceutical Companies. Since 2015 Oscar is also the Deputy Director of CNIO, and full professor at the Karolinska Institute in Sweden. 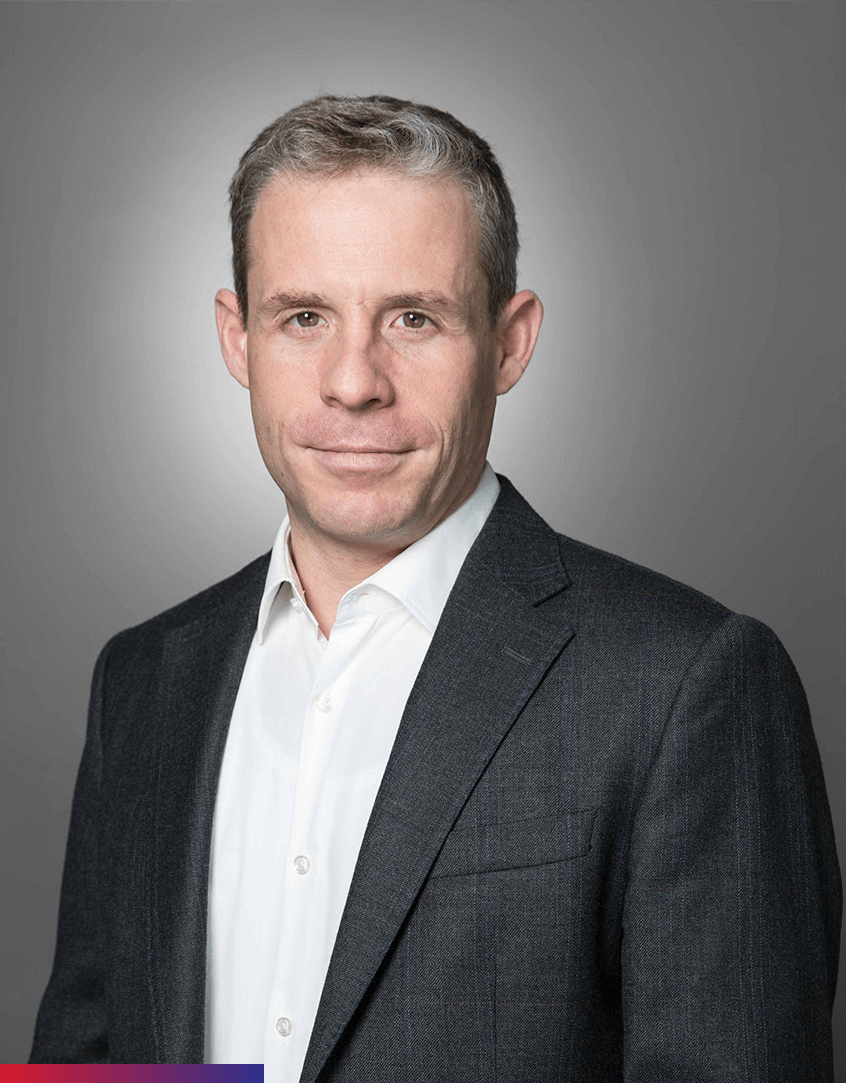 Dennis Gillingham is Associate Professor of Chemistry at the University of Basel where his lab studies DNA encoded library development, mechanisms of chemical DNA damage and repair, and the chemical biology of targeted protein degradation. His research has identified a fundamentally new way that metals can inflict DNA damage.

By initiating an innovation outreach program in the Department of Chemistry, Dennis has fostered a close connection of the University to the biotech and entrepreneurship sectors of the Basel region. He also serves as an external panel member for Innosuisse, the translational research arm of the Swiss National Science Foundation. Dennis holds a PhD in synthetic organic chemistry from Boston College.